You have POWER beyond protests & petitions!

People Power!
SIGN ON WITH OTHERS
USING COLLECTIVE POWER

Since government is subordinate to The People, we don’t have to ask public servants for anything but can give orders and alter or abolish government. The RIGHT OF SELF-DETERMINATION gives some, such as Afrodescendants and indigenous peoples, the incontestable right to declare independence in areas where they live.

Via this site you can give what we call a “People’s Directive” which is an order by the population for the government to perform whatever the directive states, even to leave official positions. Also the form can be used to issue a declaration of independence for those who choose to assert their right of self-determination. 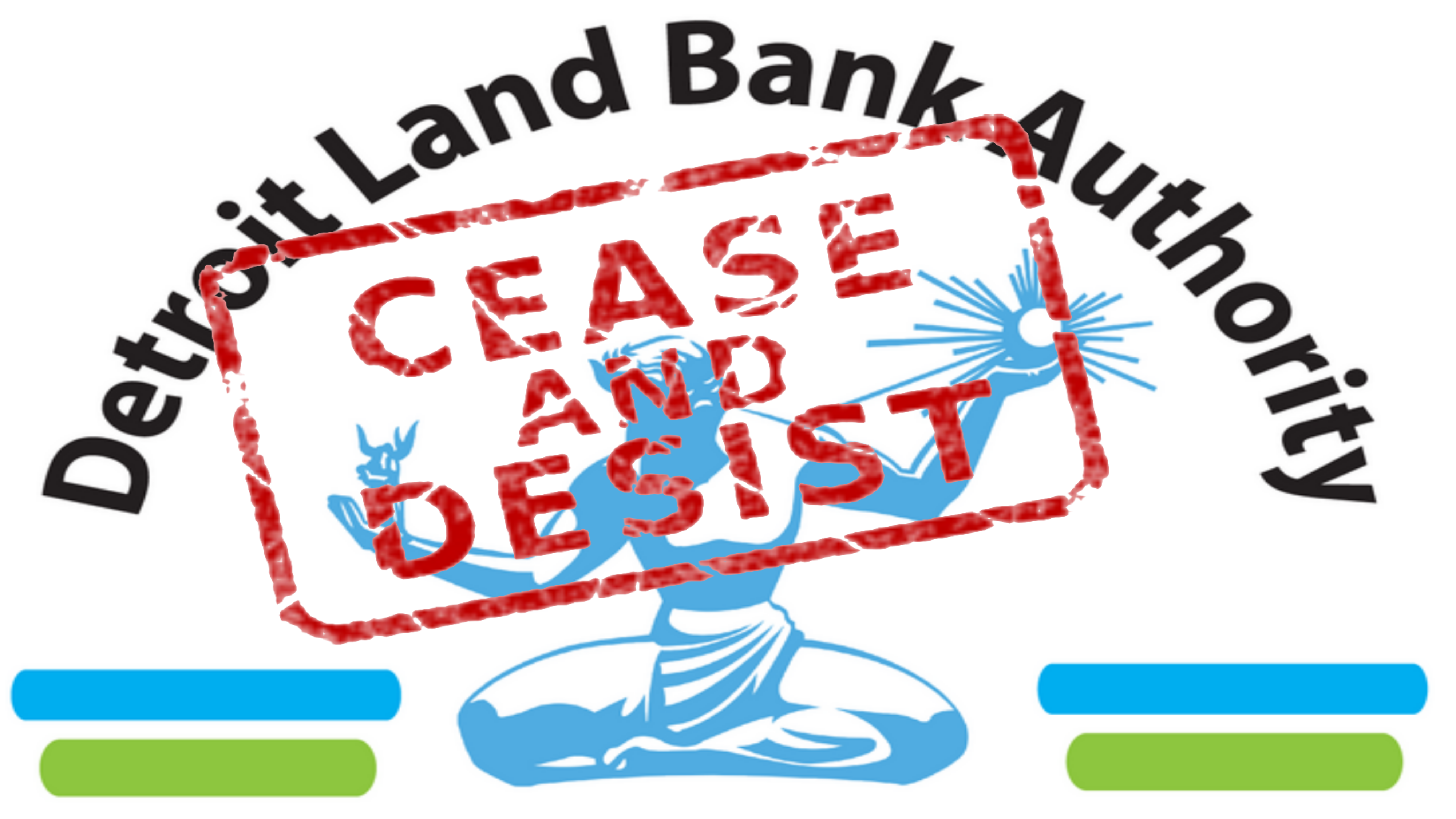 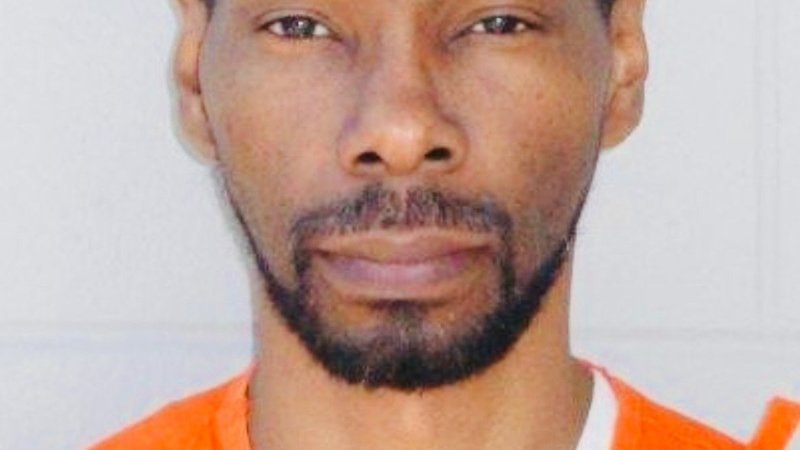 Help increase participation by sharing on social media platforms and via e-mail.